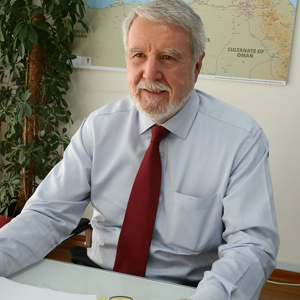 Ian came to Dubai in 2005 to establish the survey system for the construction of the Burj Khalifa. In 2007, Aus-Surv was invited to be involved with the Jointly Owned Property surveys in the UAE and in Oman, which led to the establishment of the AUS-SURV MIDDLE EAST LLC office in Dubai.

With over 40 years experience in the surveying industry, Ian’s career has taken him to assignments in 9 different countries around the world including Papua New Guinea, Indonesia, Iran, Thailand, Singapore, Malaysia and the Philippines. As Managing Director of AUS-SURV MIDDLE EAST LLC, Ian now calls Dubai home.

Commencing his career as a cadet surveyor in his homeland of Australia, Ian has worked in many aspects of surveying including:

In recent years, Ian’s focus has been more on the project management and financial side of the business including the supervision and training of staff, preparation of proposals for clients, the management and reporting on projects throughout all stages of progress, contract negotiation, strata title strategy, budget control and consulting on high rise building projects. 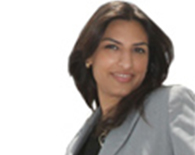 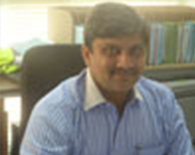